To commemorate our 33rd Anniversary, we’ve dug deep into our archives for inspiration and found our most iconic carrier bag to date.

We reckoned the design was too much of a relic to leave stuck in a box and decided to launch a limited edition run of Tee’s and Tote Bags. We caught up with Director Forrest Rosscraig to chat about the release…

Where did the idea for the ‘Warrior Bag’s’ stem from and when were they in circulation?

Believe it or not, back in the late 80’s, silk screened ties were quite popular. I read a story in ‘Face’ Magazine about a customer finding an original hand painted Salvador Dali, which featured the warrior’s, in amongst a sale bin at the Paul Smith store on Floral Street in London. The tie was worth about £20k and the guy had only paid about £25 for it. Shortly after the story came to light, my business partner, Stewart Campbell-Clark, bought a bag of 200 mixed ties and low and behold, what was in the bag? We thought we’d won the lottery. Turns out it was a silk screen version which are in fact worthless. However, I was quite taken by the warrior figures. They reflected the ethos, ‘all for one and one for all’, which was a nod to the casual culture at the time. That was a big part of Manifesto.The bags were in circulation from 1989 to around 1995. 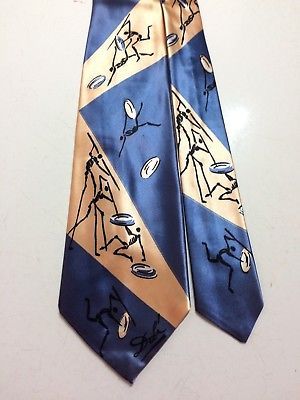 What was the vibe like at the shop in them days?

Back then we were located down near the train station on Whitehall Crescent. Our old school customers refer to it as ‘The Wee Shop’ these days. You could write a book on ‘The Wee Shop’ alone. A focal point in the era of the Dundee dance scene and somewhere to go during the day when you were recovering from the night before. The shop was a melting pot and because of our longevity, people kind of grew up with it. The football scene also played a massive part in our very existence (so thank you guys). 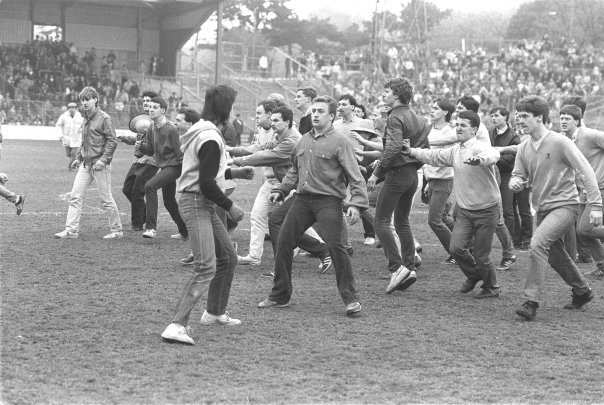 You mentioned the dance scene. Did music play a big part in how people styled themselves?

As mentioned previously, this was a special time, as the dance scene was just beginning and also the coming together of a lot of different cultures. The early 90’s in particular was a great time for dressers. Things had smartened up from the original rave scene with brands like Junior Gaultier, Destroy, Michiko Koshino to Duffer which was mixed with Stone Island, Chipie and Chevignon etc. Dundee was also always heavily influenced by the Manchester scene. The Stone Roses, Happy Mondays etc. 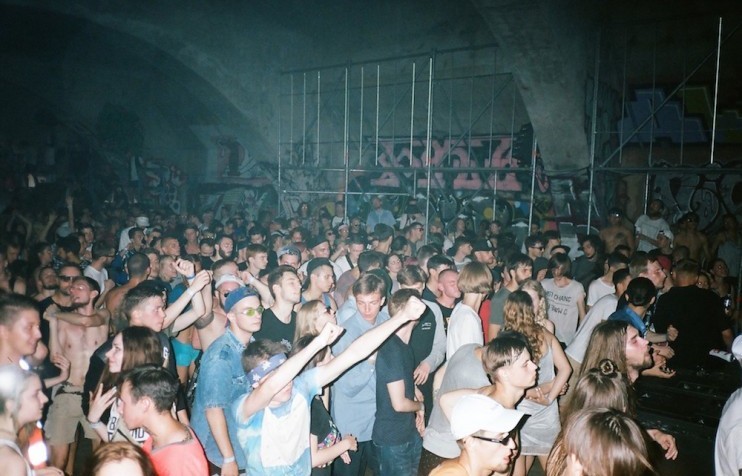 So, is the new merch a nod exclusively to the old heads?

Absolutely not, it’s for everyone. We wouldn’t have come this far without the old school lot and we wouldn’t be where we are now if it was for our newer guys, so for that we’re very appreciative. It’s really refreshing being able to go back in time and present a piece of our nostalgic history to the current generation and we always aspire to attract new customers. 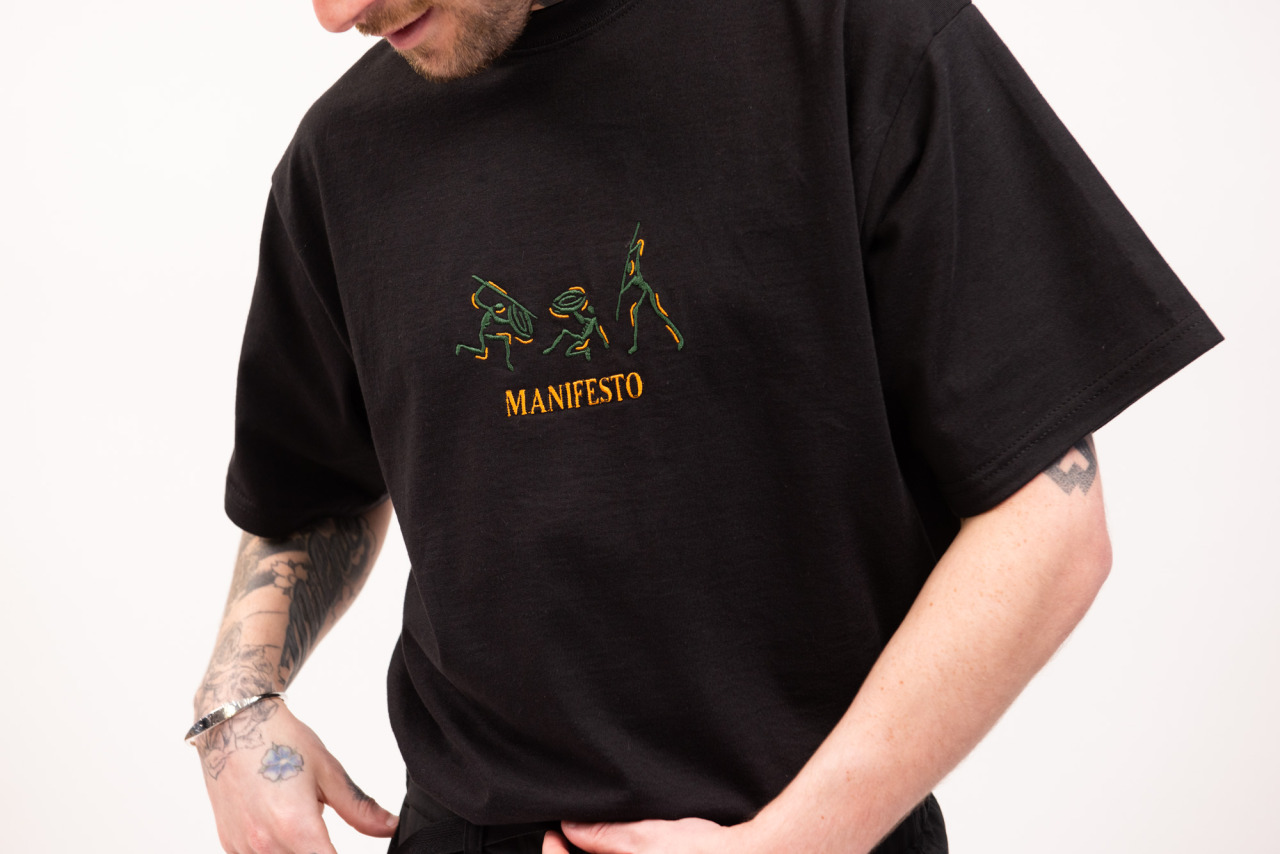 DISCOVER OUR OTHER STORIES

A brand new Spotify playlist series brought to you by some very slick friends of ours.

A closer look at South2 West8

Drôle de Monsieur not from Paris track jacket in mint